When the drop cable must be spliced or connected to the motor leads, it is necessary that the splice be watertight. This splice can be made with commercially available potting , heat shrink kits , or by careful tape splicing.

Tape splicing should use the following procedure.

In case of a cable with three conductors encased in a single outer sheath , tape individual conductors as described , staggering joints. Total thickness of tape should be no less than thickness of the conductor insulation. 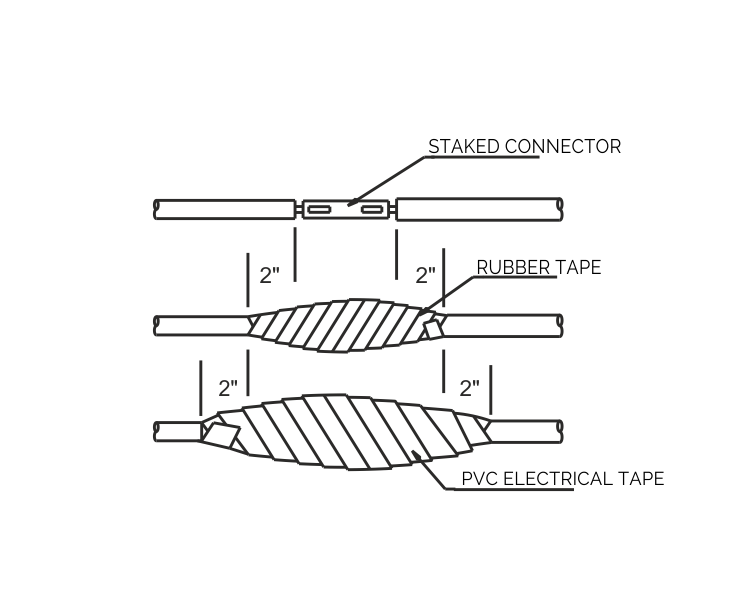 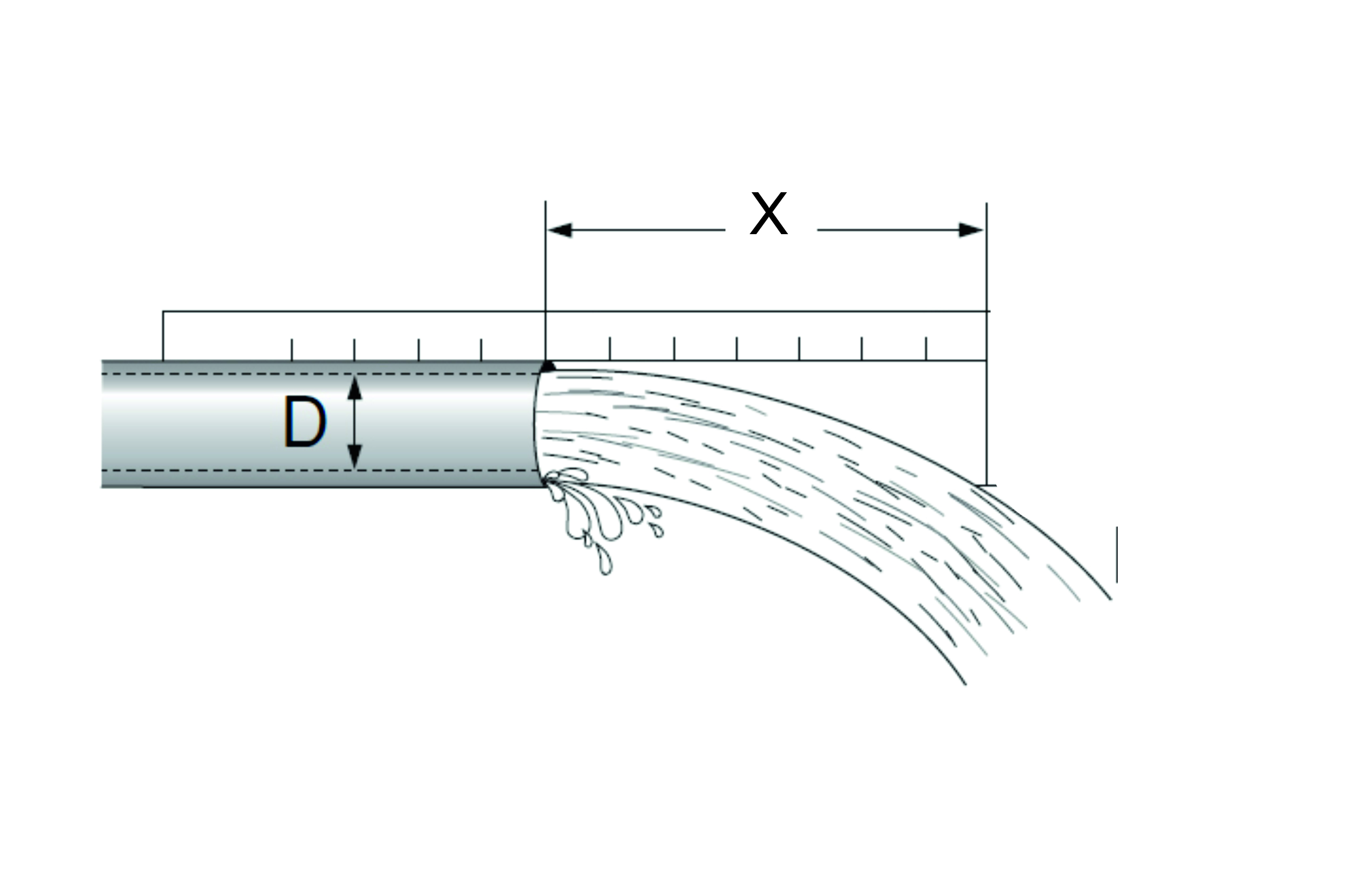 Different starting methods are employed for starting induction motors because Induction Motor draws more starting current during starting. To prevent damage to the windings due to the high starting current flow, we employ different types of starters.

The simplest form of motor starter for the induction motor is the Direct On Line starter. The Direct On Line Motor Starter (DOL) consist of a Contactor and an overload relay for protection.

Typically, the contactor will be controlled by separate start and stop buttons, and an auxiliary contact on the contactor is used, across the start button, as a hold in contact. I.e. the contactor is electrically latched closed while the motor is operating.

In star delta starter then motor is started initially from star and later during running from delta. This is a starting method that reduces the starting current and starting torque.The Motor must be delta connected during a normal run, in order to be able to use this starting method.

To start the motor the switches are closed. This supplies the motor a lower voltage from the autotransformer. The lower voltage limits the input current to the initially stationary motor, which accelerates. The torque of the motor is also lowered.

The motor continues to increase its speed until the motor torque and the load torque balance each other and a steady speed is achieved. At this stage one switch is opened and momentarily the motor is supplied by even lower voltage, because the windings of the autotransformer act as inductors connected in series with motor. This time is short - just enough to disconnect this and engage other switch, which connects the full voltage to the motor. Further increase in speed begins and motor reaches its full rated speed.

At this point the "soft start" is ended and motor can work under full load. The autotransformer is no longer required and is de-energized by opening first switch. The motor is supplied directly from the three-phase network. To stop the motor, one more switch is opened.

The FCMA is connected in series with the motor either on the line or neutral side, so that the starting current is limited to a low value. The motor starts smoothly with the reduced current & the reduced torque. As the motor speed increases the impedance of FCMA reduces steplessly to keep the current constant and increase the motor torque so that the load is accelerated.

The FCMA works on the principle of superimposition of sinusoidal fluxes on a common magnetic core where the net flux is the vector sum of the two components. As the net flux is sinusoidal the FCMA does not generate any harmonics. The motor current is kept constant due to the balancing effect of Cemf feedback. If the motor current tends to increase the main winding flux will increase thus increasing the total flux & increasing the FCMA impedance & reducing the current to the original value. The FCMA is thus primarily a constant current controller & naturally provides current limiting action during the acceleration.

A variable frequency drive is used for adjusting a flow or pressure to the actual demand. It controls the frequency of the electrical power supplied to a pump or a fan. Significant power savings can be achieved when using a VFD.

Reasons for employing automatic frequency control can both be related to the functionality of the application and for saving energy. For example, automatic frequency control is used in pump applications where the flow is matched either to volume or pressure. The pump adjusts its revolutions to a given set point via a regulating loop. Adjusting the flow or pressure to the actual demand reduces power consumption.

Deccan submersible motors are designed to operate up to full load horsepower in water Upto 300 C. A flow of 7.62 cm/sec for 4” motors and 15.24 cm/sec for 6 and 8 inch motors is required for proper cooling. Table shows minimum flow rates, in Ipm, for various well diameters and motor sizes.

If the motor is operated in water over 300 C, water flow past the motor must be increased to maintain safe motor operating temperatures.